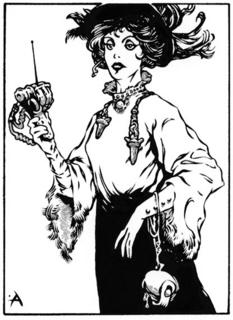 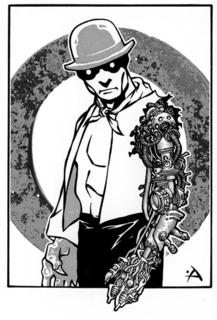 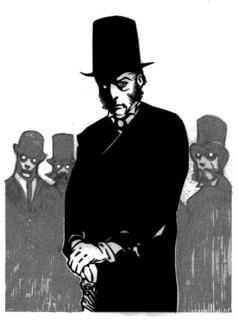 Posted by Alex Sheikman at 4:36 PM No comments: 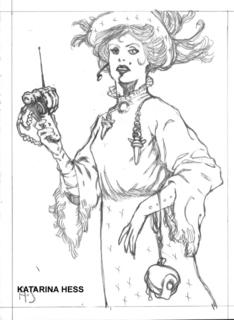 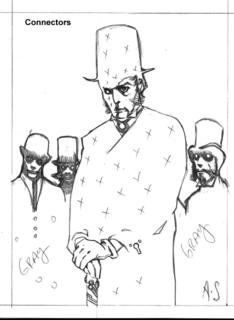 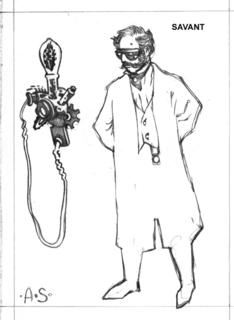 It is now official. "Robotika" will be a 4 issue series published in color by Archaia Studios Press. First issue will be released in December of 2005 and will feature a beautiful cover by Ryan Sook.

I got to met and talk to Brian Apthorp which was great. His work on Batman and Poison Ivy is something that I still refer to regularly. I also got a chance to talk to David Mack (who was very cool and "traded" me some Kabuki comics for the ashcan!), Brandon Peterson (who recognized my work from White Wolf), and Mark Schultz (who was way too nice and signed a copy of his sketchbook for me).

Mark Smylie (publisher and writer/artist of "Artesia") and I got a chance to talk about schedule, production, and color. So far everything looks good and I feel very fortunate to have found such a cool connection.
Posted by Alex Sheikman at 10:47 AM No comments: