Kicking into gear with Kickstarter

Since the last post a number of new developments!

Outlaw Territory #3 is out from Image comics and it has a story written by Ryan Sook and drawn by me. I am proud of the work on that.

I finished a 51 page story titled "Cave Girl". It was written by Dan Fogler and will be colored by Lizzy John (my collaborator on Dark Crystal books) and published by Archaia. To those who are going to San Diego and are curious, stop by Archaia's table, they should have ashcan editions available: 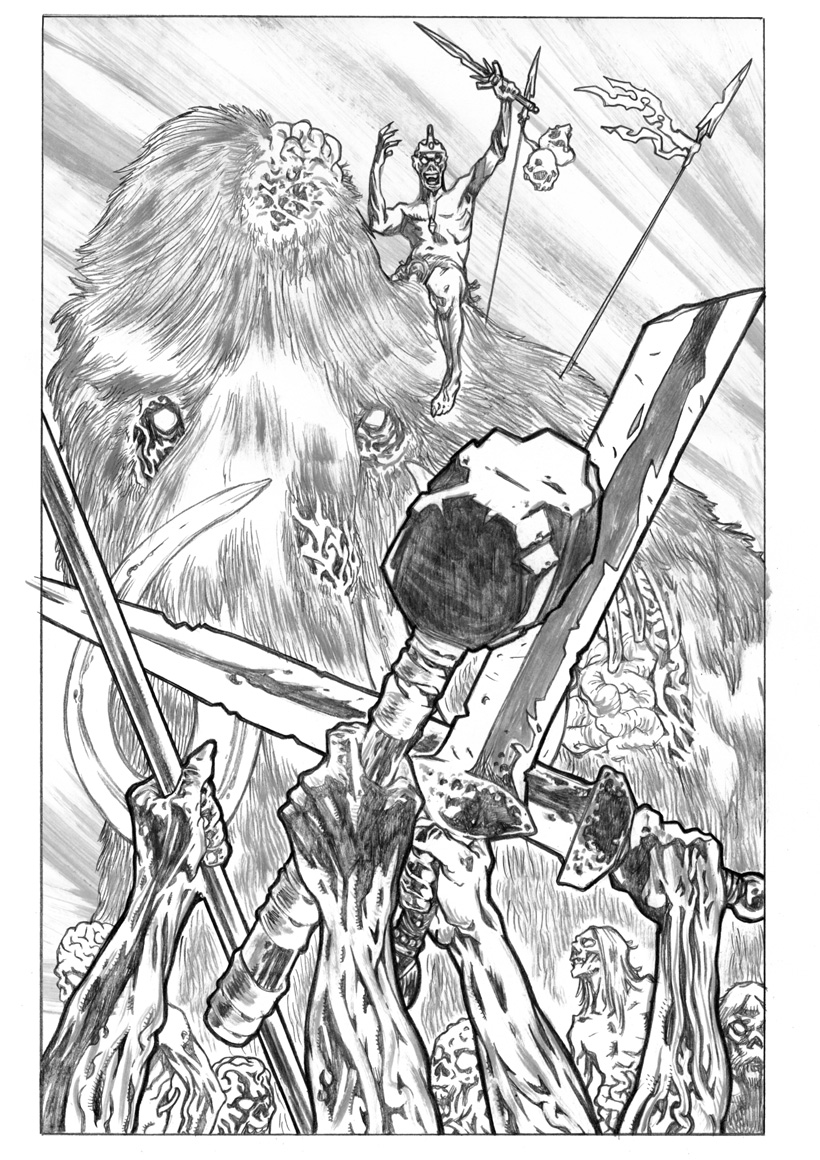 My next assignment are the character template designs for White Wolf. I am currently in the initial stages of concept sketches, but I am having a wonderful time working in their World of Darkness!

After that I will be drawing "Kristo". What is "Kristo"?

A few years ago I published a Kindle book called "Monte Cristo 1943" through Amazon. The published portion represented a fraction of the whole story that I wanted to tell, but not having a publisher or the funds to finish it I let it out into the world as it was...undone and unscripted. I invited writers to script my published "silent" story.  Time went on and I got a few very good scripts, but there were no prospects of having the story published and/or getting any funds to finish it, so it just sat in my drawer, until Sam Roads got in touch with me. Sam loved the idea and wanted to develop it further along, he also brought along a lot of energy, business acumen, a talented team consisting of colorist, letterer, editor, and connections to the comic book publishers in Britain. So Sam and I became creative partners and the project has been renamed "Kristo". We have a Kickstarter to help get us going, so if you would like to visit and send the word along to any of your other friends who might be interested, here it is:
Kristo Graphic Novel 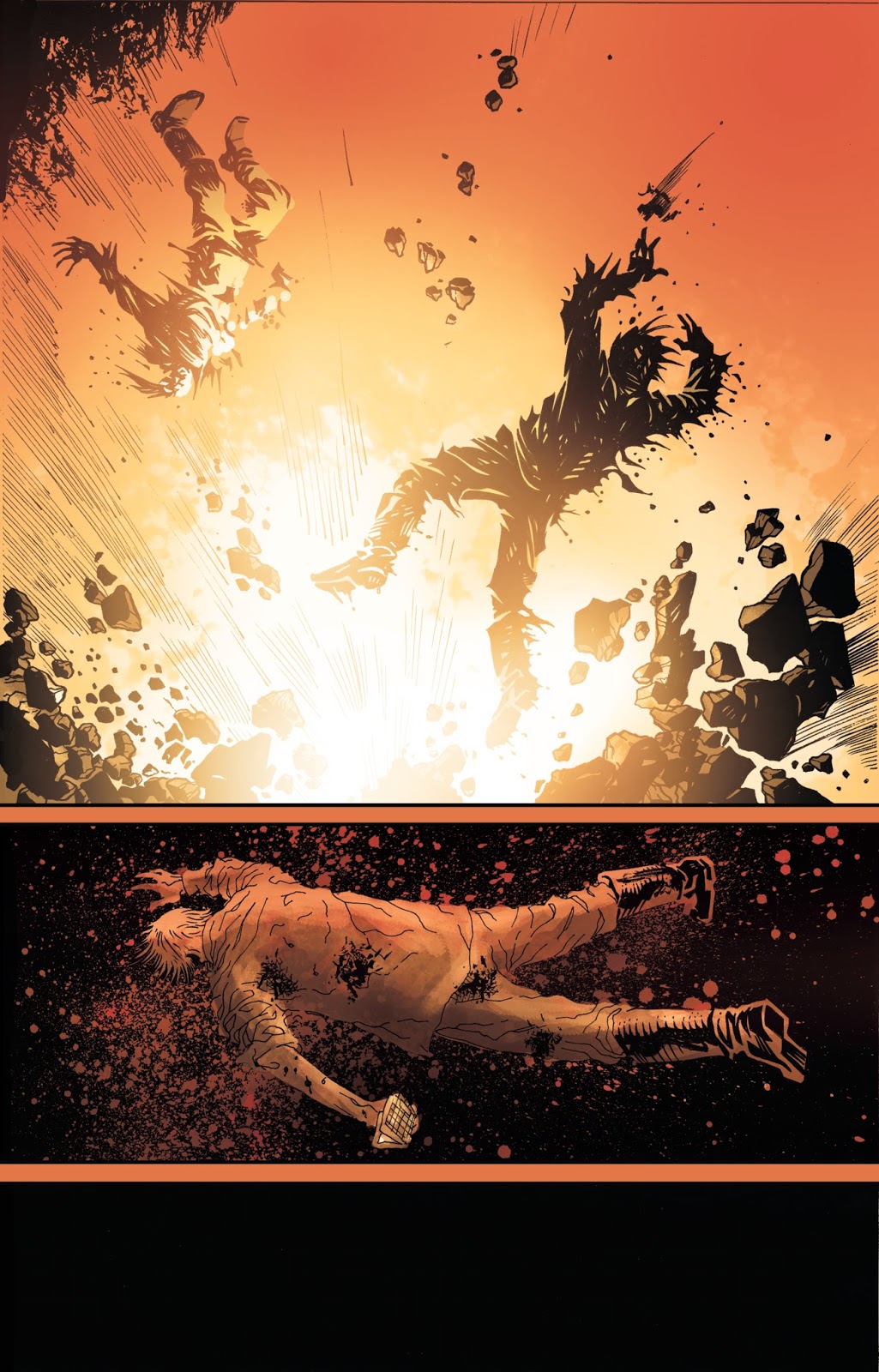